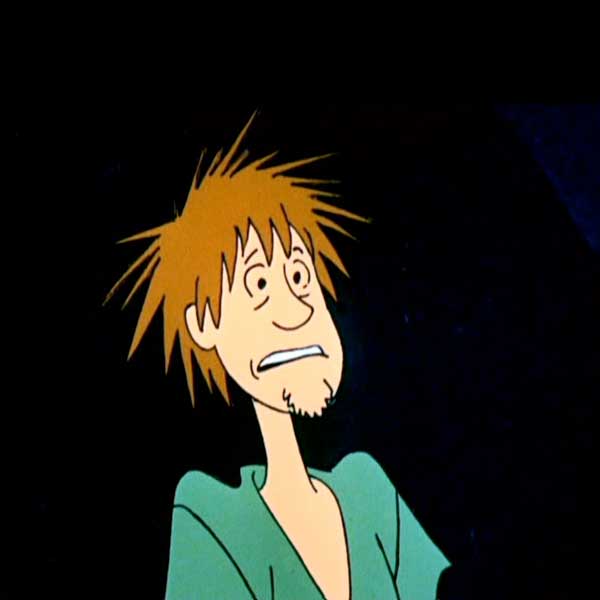 Sure, I buy it—all writers – except for maybe Emily Dickinson – lug egos the size of Volkswagen buses. Even the seemingly insecure, nebbishy ones—here one Heywood Allen of Brooklyn comes to mind. Writing, as with all artistic ventures, self-selects the simultaneously pained and prideful.

So how does an ego-driven artiste stomach subsuming ego in deference to the auteur he serves? The ghost must dwell within the substantive person to whom he is committed, devoted, ascribed—he enjoys neither corporeal nor spiritual existence without his host. That’s it, really:

I never thought I would relish this. I, who since winning Honorable Mention in a 2nd Grade All-County Writing Contest yearned more than anything to see my name in lights, not footnotes. More than anything? There’s the rub. In fact, more than anything, I wanted to write. To tell stories. To live in characters, settings, times, that were far from my own. Maybe that’s all about the excursion, and maybe the escape. Maybe both. In any case, if one finds oneself in possession of this sweltering desire, perhaps fiction’s the thing. I love fiction. I read and write fiction religiously. But what if one could marry both these worlds? To live inside another, to tell someone else’s story in the first person, with all the bluster or humility or anguish or elation alien from one’s own—yet that other’s an actual person, a real someone much like you but utterly divergent. Wouldn’t that be a dream? It has been for me.

I often wonder what other profession could ever offer this perquisite. I get to be a brain surgeon; a philosopher of mind; a healer of Western diseases in Micronesia; a victim of the excesses of black Hollywood in the ’70s; a running back dancing in the end zone after his first Super Bowl touchdown; a holistic medicine practitioner; a tech giant. I’m 46 years old, and I still get to play doctor, every day. And get paid for it, sometimes even better than a real doctor. I get to be a woman. I get to be a child once again. I get to be straight and bisexual and “pan-sexual,” pantheistic, atheistic, Buddhist, Seventh-Day Adventist. I get to join a cult and live on a compound. To be a star. To be on stage. To tumble over a highway in a fast-crashing car. To go to war in the desert dark and find my arm torn off by a mortar blast. To smell the breath of my rapist. To deliver 6,000 children over a lifetime of country doctoring. To know what it’s like, to know intimately, to be a thought-leader, a visionary, a maverick, a revolutionary, a despised tyrant, a killer, America’s sweetheart.

“I almost always urge people to write in the first person. … Writing is an act of ego and you might as well admit it.”
—William Zinsser

I get to argue daily with people who are changing the world—to become Satan’s advocate standing on one of their shoulders. I get to ask the most impertinent questions you can imagine. To nose into the private lives of public figures. I get to go for the jugular. I get to help people find redemption in their personal holocausts.

And, best of all, this ghost gets to hear from nearly everybody for whom he works, that he is valued, that his skills and his passion matter. That really is the best: The mutual admiration societies formed between author and writer. No one ever picked me first (or 10th) for touch football in shirts v. skins. So to run a hundred yards in the cleats of a pro—that’s magic requiring his trust. But, equally, he probably hasn’t had the time nor inclination to write as I have a million words while he was rushing a million yards. So he respects the acumen, appreciates how I can help him articulate his message, meet his mission in the universe. We need each other. There are few other “workplace” circumstances that offer a similar symbiosis. Maybe none. On a hundred reality TV shows such as Alaska State Troopers and its ilk, I hear this timeworn expression: “This is my office out here, all these millions of miles,” and I get a pang. Yeah, I sit at a desk rubbing my temples and typing for three-quarters of my waking life, for two-thirds of my life on Earth thus far. But where am I really? I’m roaming out there. Inhabiting my authors. I’m altering the universe according to their calling, all by practicing my calling.

I have the greatest job in the world.