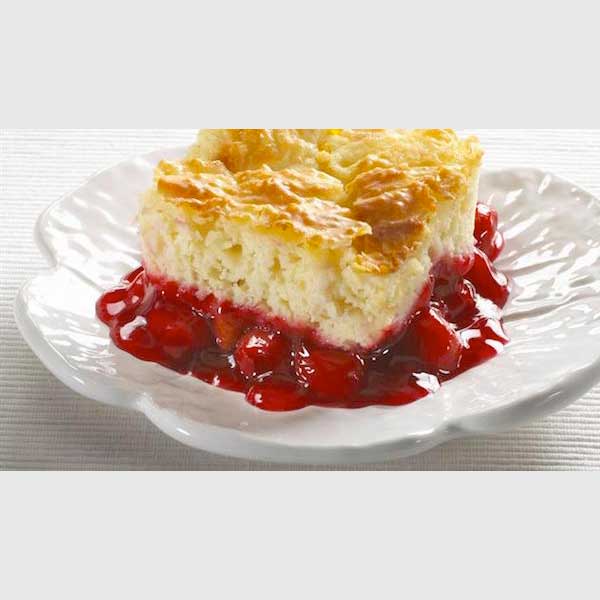 Cheery Cobbler – Or, Why We’re Not Public Accountants

When I was a “yoot,” I yearned to become a Hollywood stuntman like “Hooper,” as portrayed by the genial ham actor, Burton Reynolds, Jr. But in the second grade, after snapping many fine bones in the spokes of my BMX, I settled on writing as a viable future career less likely to maim me.

But I was a child of the working class. So at first those writers appealed to me who kept at their quotidian vocations and practiced their art on the train on the way to work. Kafka, for one, and Scott Turow. William Carlos Williams, who famously penned his poems on prescription pads between his pediatric patients. Bernard Malamud, Kafkaesque clerk at the census bureau: “No one seemed to care what I was doing so long as the record showed I had finished a full day’s work. Therefore after lunchtime I kept my head bent low while I was writing short stories at my desk.” No barbaric “YAWP!” from the rooftops, you see. Then there was Wallace Stevens, whose secretary at the insurance company where he was a vice president announced one morning that someone with the same name as his had just won a Pulitzer Prize. You don’t say, Gladys! Take a letter, wouldja?

But, as I aged, I dreamed of a life more like Hemingway’s—though perhaps without hunting, Idaho, suicide, and quite so many vaginas. Tête-à-têtes with literary luminaries and ingenious carpet-munchers like what’s her face in Paris, in all manner of cafés and on all the most bloodslaked battlefields—where do I sign up?

“Sure, the writing life’s fine if you want to be a cobbler,” my co-editor Cliff tells me one day, popping a mozzarella stick at the diner where we will later conduct most First Inkling business. I don’t get the reference right away, but our poet friend Bud does, and looks down at his plate of cheese fries. Cliff means that a writer’s life often comprises working for piecemeal, Melville-style, with no security to speak of. And the problem is …?

Plus, the quest for a writer’s life ain’t optional for us, is it, kids? We prefer not to cast ourselves as the mopey, melancholic cobblers of old, but the industrious, whistling, Disneyfied ones. Only because we are going to keep at our craft till we’re brilliant at it—or at least better than we are now. We don’t need anything so prosaic as cash or public applause. We hearken to our mensch, Leo Rosten, who writes that the only reason to become a writer is that you can’t help it. Amen, Rabbi. If we follow our bliss the way Campbell proposes, all the fortune we’ll need’s gonna stuff our little cobbler’s shop with the old Olivetti and the crisp, ecru paper, and the tumbler of Southern Comfort or Aquafina, and our ideas.

Would you rather write than do anything else? Then for God’s sake, don’t shit on that blessing! Don’t you know that most people never experience an overwhelming aspiration or an underpinning need to accomplish anything in their lousy time here, no less something as cool as attaining a true writer’s life? Just look around you. Look at your simian classmates. Look at your porcine professors. Look at your parents if you can do so and still keep your jerky and Jägermeister down. So many of the people you’ve met in your travels lead sad, un-ambitious lives—am I wrong? Even those who at first you respect and admire for their intellect or grace or mastery will come to disappoint you with their satisfaction in meager, uncreative achievements. Big whoop, you will think, despite your inclinations to feel good about others’ accomplishments. So you own the most successful latex glove factory in northern New England. So you’re the mayor of a medium-sized Croatian island. So you have a monster penis, or bodacious boobs, or some obscenely fast and sexy supercar. I’m a fucking WRITER, you douchebag. How cool is THAT?

Look, I know this sounds elitist, or arrogant. But you understand. We writers judge those others on the standards we’ve set for ourselves, don’t we—those crazy high standards we got from the greats, and from God. Us: We want more; nothing short of absolute triumph at our writing goals, and we won’t – we can’t – settle for anything less. We shiver at the prospect of one of those “lives of quiet desperation” working at Kinko’s until we die from chronic pulmonary obstructive disease or whatever, before our great novel tears the world a new asshole with the serrations of our genius.

One night, this woman I knew fell backwards through a glass coffee table and cut open her jugular vein, bleeding out before the ambulance arrived. If that happened to me – and that’s just the sort of thing that would happen to me – before I conquered the literary world, well, I’d just die. We can’t let that happen to us, can we? That’s why we write. We have to finish our magnum opi before we go through the glass. We have passion. But for talent, discipline, time, and remuneration, how could this writing thing not work out for us?